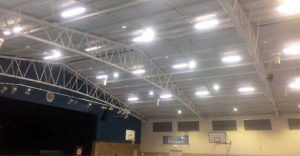 The school caters for students from Kindergarten to Year 12. 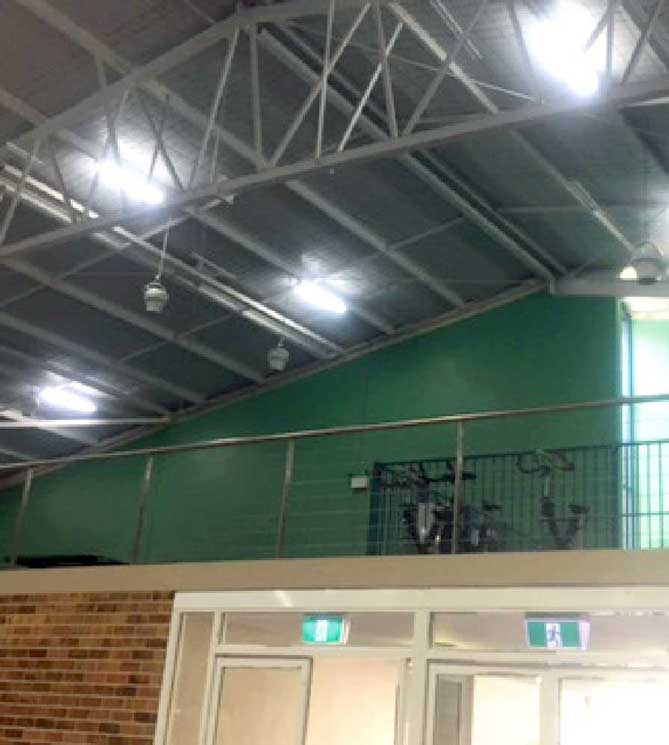 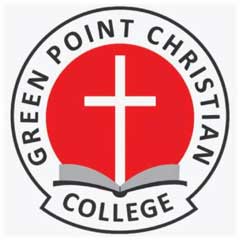 We were able to provide cooling to the whole centre using the Airius units for the same costs as alternative options that only partially covered the areas that required cooling.

Peter Gay, the Facility Manager from the school, contacted Airius about their cooling air flow solution in early 2017. He heard about the Air Pears through an Independent Schools Facility Manager’s group, which he participates in. Peter advised that the spaces in the school were ‘very hot, with no air flowing over people while playing sport or during college functions’.

After installing the Airius Air Pears into the different zones using a range of model sizes from Model 25’s up to Model 60’s for the larger space, the result has been impressive. Peter said the Air Pears ‘certainly have made a big difference and improved comfort during the various functions we have at the centre’. He indicated that one of the great benefits of the Air Pears is that ‘since their installation there have been no complaints about the overheating and there
is much appreciation of having the areas cooler’.

Peter said the key to selecting Airius units over other possible solutions were because they were ‘less intrusive than other products available’, and in regards to pricing, ‘we were able to provide cooling to the whole centre using the Airius units for the same costs as alternative options that only partially covered the areas that required cooling’. The lower pricing of Airius was a key criterion in selecting the Airius units.

Since the Airius units have been installed, Peter has received comments from the building users such as ‘how good it is having the air flow and keeping the centre cooler’. When asked to described what affect the units had if recommending them to someone else, Peter said he would detail ‘how effective and non-intrusive they were as well as being cost effective’. Peter also commented that the process of obtaining and having Air Pears installed was ‘straight forward and they were able to use their own electrical contractors to install the units who are familiar with the site’.